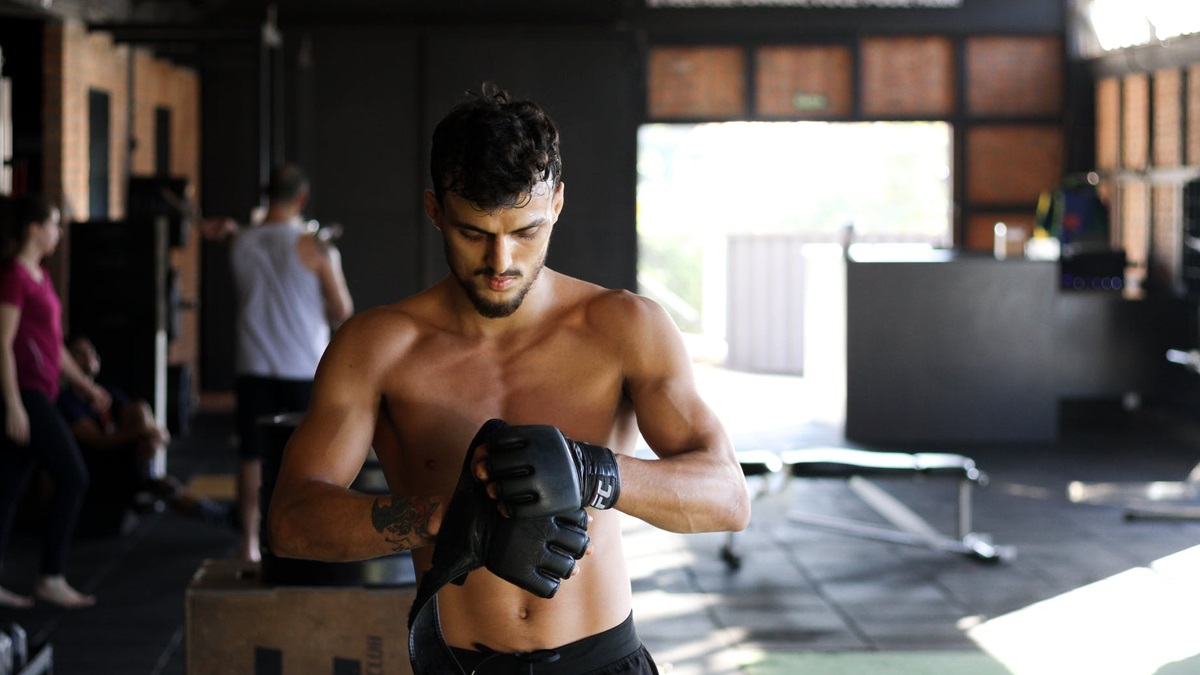 The UFC Fight Island Red Carpet aired for a whopping 11 hours, starting at 3:30 AM Abu Dhabi time to 1:00 AM in the United States. This 11-hour fight-laden activity featured, for the first time in UFC history, a Mexican woman to Irene Aldana, to be staged in the UAE.

The Bleacher Report MMA team covered the whole event. They also recapped the entire event by providing a summary of this year’s winners and losers.

Holly Holm’s spectacular performance that led to the ultimate defeat of Aldana was one performance to remember. While critics have repeatedly said how her turning 40 years old this year can negatively affect her UFC performance, she put all her critics to shame as she started the fight looking perky, energetic, and ready to claim her title. Her performance earned a unanimous decision from the judges with the final score of 50-44, 50-45, and 50-45.

Another enjoyable UFC activity that is continually being watched by many is the weigh-in pre-fight. Not only does this underscore who has the competitive advantage physically, but it also offers an opportunity to seize the opponent up. Such is the case for heavyweights Carlos Felipe and Yorgan de Castro, especially when Felipe denied Carlos the chance for a handshake. Ultimately, Felipe won the match with a unanimous decision of 30-27 and 29-28 for his performance. The fight was truly memorable because there were frequent mauling to which even the referee got fed up with them lying on top of each other!

Nicknamed the matrix, Phillips resembles a Tasmanian devil with his powerful tornado-like speed that could wreak havoc to even the sturdiest of fighters. Phillips accomplished a TKO and a sixth finish among eight wins at a whopping 44 seconds of the second round – enough to impress Fitzgerald. Indeed, Philips is one of the fighters to watch out for this year.

It is easy to understand why the UFC remains to be a crowd favorite. With interesting fighters with larger-than-life personalities, incredible strength, quick speed, and powerful punches, UFC provides a fresher (and unscripted) alternative compared to your average wrestlers. While the 11-hour wrestling marathon can be exciting and exhausting (especially for the players!), it provides unhindered access for fans to support their favorite fighter. The list of UFC Fight Night winners and losers above are just some of the exciting events of the UFC Fight Island Red Carpet. 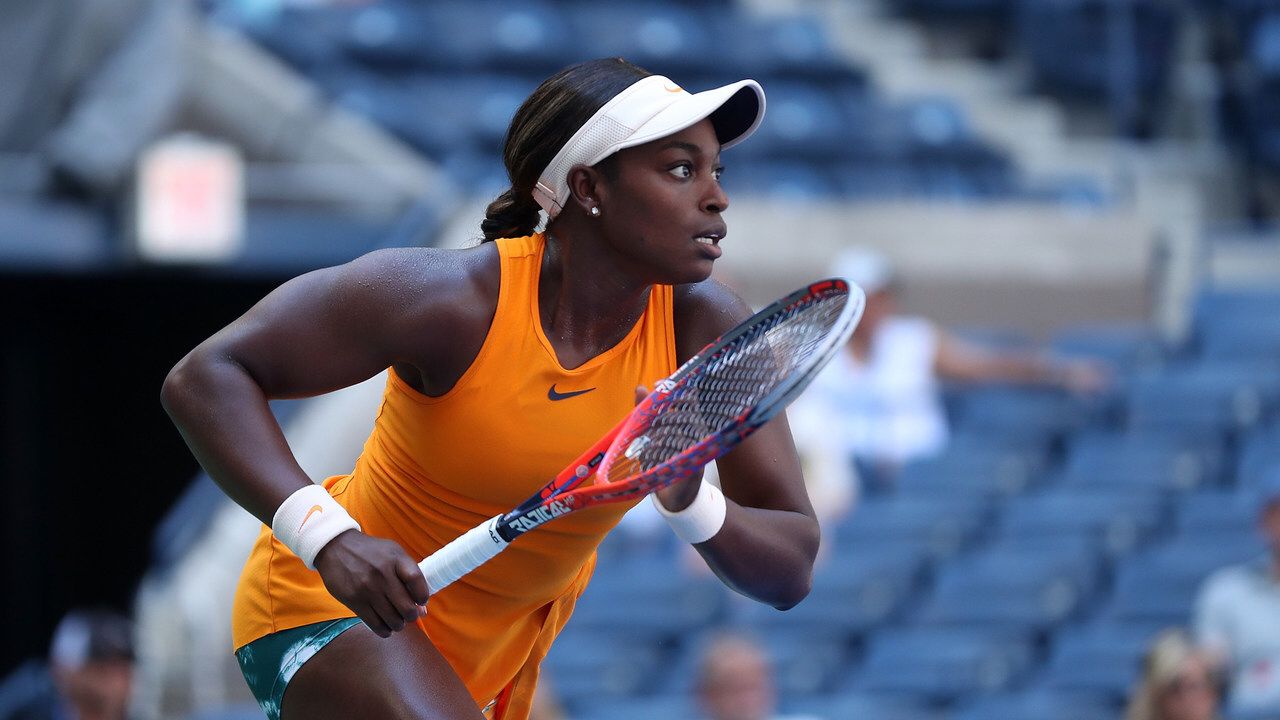 Previous French Open runner-up, Sloane Stephens, was dropped out from the tournament when Paula Badosa of Spain outranked her with a 6-4 4-6 6-2 score. As she got back to the second set with one-set all score, it eventually turned out to be a false dawn. World No. 87 Badosa made her first appearance in Toland, Garros main draw, and earned a new-career after she won against the American.

Stephens and Badosa knew each other since they were ten years old, so she knew why Badosa knew how very aggressive her opponent was. Her technique had to be consistent while in-game, and it was. Badosa thought that she would get the second set, but Stephens tried to get back on track on the second set. She continued to rule the court dominating through points until she crushed her opponent with a backhand winner down the line and successfully won with 1-1 all.

The game was very intense. Even the Spaniard knew she had to play the game vigorously to be there every point, and it went very well. The match had multiple long rallies that made it thrilling. The final set would determine who gets to go home with a smile on the face. After losing the second set, Badosa refused to let her focus slip away from the upset. She broke all the service of Stephens and finally reclaimed the momentum. With firing fierce shots at the American going to a double-break lead.

Despite being smothered with rallies, Stephens was beginning to find her range with the groundstrokes and clinched the round with a backhand winner and a forehand winner to break for 4-4

Stephens almost lost her touch as she missed a volley, which gave Badosa two more breakpoints. However, the American would then come right back with a big-hitting forehand to get three more points. After that, she would end the set with a strong serve and a lead of 4-5

Stephens continued to dominate the next game by smashing through points and a backhand winner to gain a setpoint. Badosa then fired back with a backhand long, which made her reel off four straight games and flopped in the second set.

Badosa then regained composure and decided to start the same way she started her other first two sets. She would start by breaking the service of Stephens with an error forcing forehand. From there, she quickly regained her momentum by firing fast and fierce shots. Her shots quickly flipped the game once again and gave Badosa a 4-0 double break lead.

In the final set, Badosa refused to lose focus and immediately put the game to a 5-1, shadowing her game away from the upset. However, Stephens tried to hold a 5-2 score, which made the Spaniard serve it out. Badosa was ready to finish the match, and she did. She ended the game with a rally backhand to force Stephens to commit an error. Badosa would then put herself in the round of 32 for the first time major. 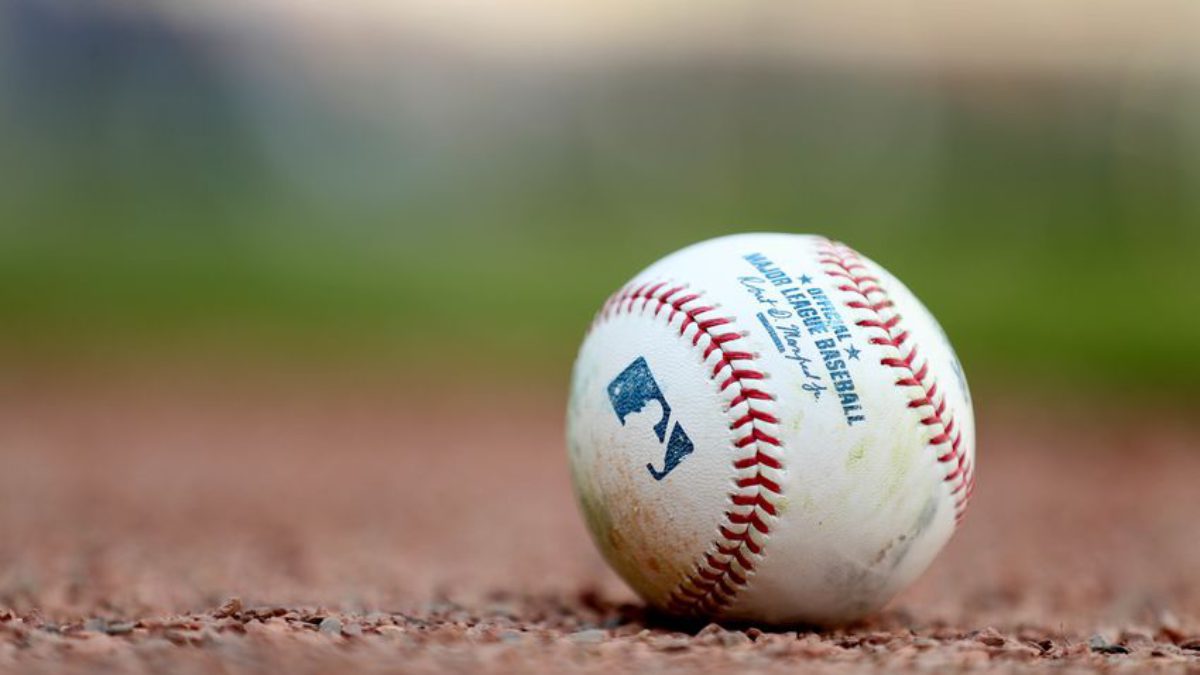 Deemed as America’s Antiheroes, some can’t help but wonder if the Astro baseball players are ever going to catch a break; it seems that they are soon.

Astro Baseball Gets Back Luck:

When the Houston Astro team was announced in the Major League Baseball playoffs, they were deemed as losers, after their acts of stealing signs in 2017 it comes to no surprise that they are hated by most.

By sheer luck, they were brought to Minneapolis after 16 teams were announced in the extended playoffs after the pandemic shortened the season for everyone, which put everyone in a rut.

While some people believe that their joining of the Major League playoffs is a death march for this club whose scandal is still fresh in the minds of baseball fans, the team has surprised them by beating the Minnesota Twins in game 1.

Despite their scandals, Carlos Correa, George Springer, and Alex Bregman have moved forward and aim to make the best of their current status and making the most of the pandemic preventing crowds to gather and to heckle them in-game.

It comes as a shock to the Minnesota Twin team who witnessed the lack of punishment of the Houston Astros beat them at the first game of the season, and use Target field as their playpen.

Bregman, who plays with grandeur, brought his usual swagger while Springer gave the team hope by successfully giving a single that tied the game during the seventh inning. Altuve who was assigned to answer questions pertaining to an electronic buzzer that was supposedly planted on his chest, which he insisted was a poorly drawn tattoo. He had to cut his season down to 48 games because of an injury.

However, during this game, the only sign he needed was the take. The bases looked bleak as they were tied 1-1, but he looked at Sergio Romo’s full-pitch, also called a ball. With that, Yuli Groel was able to receive a go-ahead run with an emotion that resembles joy, and maybe relief that provided the Astros with a clear dug-out.

After that, Michael Brantley gave an insurance hit, which was soon followed by a double-play by Bregman, which ended the game. This play put the Astros at 4-1 and gave the Twins one more loss, and another trip to the winter.

Some people may still be mad at the Astro team, and are ready to heckle them when they can, but they’ll have to wait as this Houston-based team is on their way to make better plays for their team.

Are you a fan of the Houston Astro Baseball team? It seems that their team is going to have a fun year, despite how difficult 2020 is being for the rest of the world and the other baseball teams. Cheer on your favorite team during the Major Baseball League playoffs from the safety of your home and keep yourself healthy. 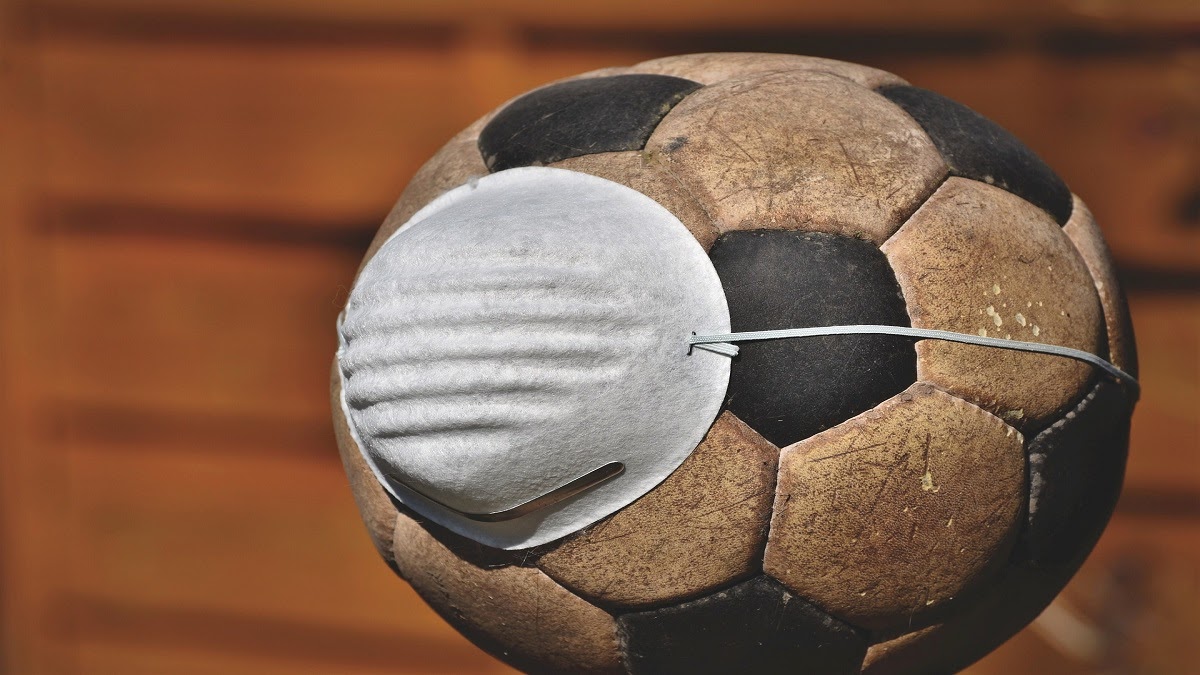 Recent research asserts that doctors need to make sure that athletes who previously contracted COVID-19 are cleared from any kind of heart inflammation before they are allowed to play. This suggested protocol, the athletes COVID-19 study says, helps ensure the safety of the athletes as they get back to doing strenuous physical activities.

Done by researchers of Ohio State University, the new study discovered that conducted 4 cardiac MRIs (magnetic resonance images) among 26 of the university’s roster of athletes recovering from the said coronavirus disease showed myocarditis, an inflammation of the heart causing its reduced ability to pump blood effectively.

In a letter published in the JAMA Cardiology journal, the said researchers stressed the importance of ensuring athletes heart health before providing them the permission to return to their games.   “Our objective was to investigate the use of cardiac magnetic resonance (CMR) imaging in competitive athletes recovered from COVID-19 to detect myocardial inflammation that would identify high-risk athletes for return to competitive play,” they assert.

MRI tests were done on the athletes at the university’s sports medicine clinic after discovering that they tested positive for COVID-19 between June and August. The said athletes specialized in various sports including basketball, football, lacrosse, soccer, and track. All of them did not display severe symptoms that necessitated hospitalization.

While more than half of them were asymptomatic, exhibiting no visible symptoms of the coronavirus disease, 12 of them mentioned that they experienced mild symptoms such as shortness of breath, sore throat, and fever. Cardiac MRI was done on them after at least 11 days of quarantine period.

Imaging results manifested that 4 or 15% of the athletes had myocarditis while 8 or 30.8% showed prior myocardial condition. The said study does not clearly mention whether the said injury is temporary or permanent.

The researchers report that such myocardial injury must be taken into account when deciding to allow athletes to return to their games. Cardiac MRIs help determine when it is safe to return to physical activities and how to prevent the games’ corresponding adverse effects especially on those currently displaying the said injury. “CMR may provide an excellent risk stratification assessment for myocarditis in athletes who have recovered from COVID-19 to guide safe competitive sports participation,” the researchers add.

Although this new athletes COVID-19 study suggests this MRI protocol, more research is necessary. Determining whether or not this condition emerges on a number of other athletes across the different colleges and universities is essential.

This summer, Ohio State joined the Big Ten conference that announced postponement of all fall sports participation. Similarly, the said university was among the different schools that reported massive COVID-19 infection among their athletes. The said athletes COVID-19 research can certainly help protect university and college athletes as they prepare themselves for future participation in the different sports tournaments.