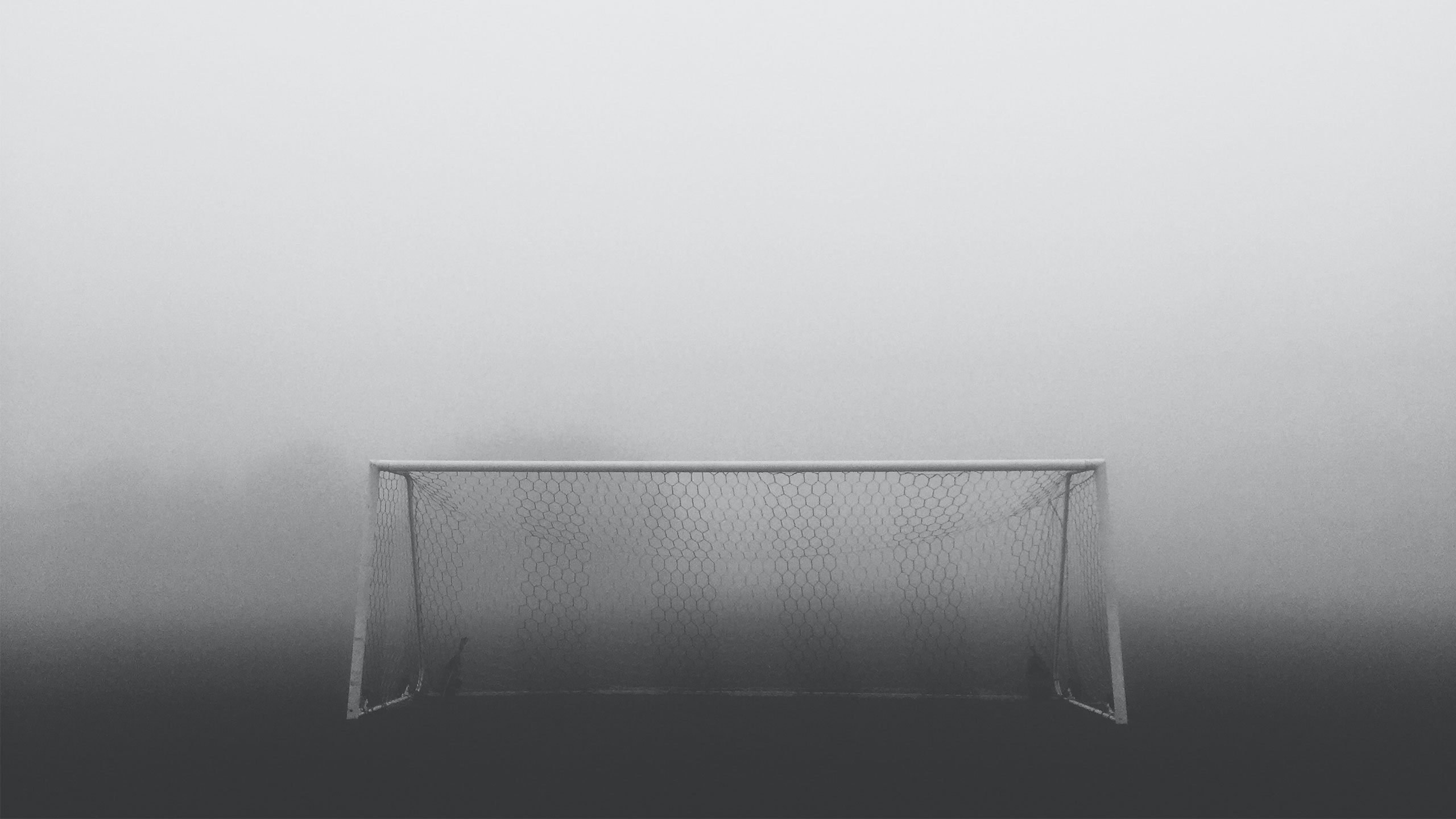 Schedules of the Asian qualifying games for the upcoming World Cup in 2022 were discussed and reset by the Asian Football Confederation on Wednesday. This is due to the said schedule’s suspension following the COVID-19 outbreak and corresponding lockdowns that began earlier in March this year.

There were no qualifiers that got played this year due to the sudden onset of the pandemic. The AFC announces that the games will resume in March and June, following the dates set and secured by FIFA as the different national teams decide on the roster of players tasked to represent them from clubs.

In preparation for the rescheduled Asian qualifying games, the consequential group staging, composed of a couple of six-team groups, shall be rescheduled all throughout September 2021 until March 2022. Subsequently, January 24 to February 1, 2022 shall be used to accommodate the new slots formulated by FIFA, aiding other national teams that are outside Europe to clear their accumulated games backlog.

As a result, four Asian teams from the said schedules shall join the final competition that will take place in Qatar. After that, a couple of teams from the Qatar event shall compete in the final eliminations to pinpoint Asia’s representative for the upcoming intercontinental playoffs.

To make way for the offset caused by the unprecedented coronavirus issue, FIFA lengthened the World Cup’s qualifying event. The extension was set to May until June 2022, providing much needed accommodation for delayed intercontinental playoff games. During the planned event, a single team represents North America, South America, Asia, and Oceania. Eliminations will determine the last couple of places for the World Cup’s 32-team lineup.

To date, one of the Asian qualifying games shall be played in 2020. According to Qatar’s own soccer federation on Wednesday, the country shall be hosting Bangladesh this coming December 4. As host, Qatar is permitted to automatically join the scheduled World Cup in 2022. Also, the present group stage is also allowed qualification for the upcoming 2023 Asian Cup that will take place in China. Qatar is the current defending champion. It is leading its own qualifying group, having three remaining matches on its sleeve.

Asian qualifying games, the necessary elimination playoffs for the scheduled 2022 World Cup event, were heavily impacted by the unprecedented COVID-19 outbreak. Various games had to be cancelled and suspended to control infection as health protocols stressed the need for physical distancing procedures, the wearing of face masks, and heightened sanitation strategies.

Earlier this year, various sports events similarly had to be cancelled and rescheduled all over the world as needed lockdowns were imposed by governments to slow down and halt the spread of the virus. At present, many sports are devising bubble techniques to permit the gradual relaunching of activities as athletes are expected to maintain strict social distancing and increased hygiene routines to coincide with the new normal. Aside from the Asian qualifying games, various game events are also expected to resume with many of them planning to use bubble strategies to accommodate live audiences once again.

Related Topics:2022 World CupAsiaCovid-19PandemicSportsWorldcup
Up Next