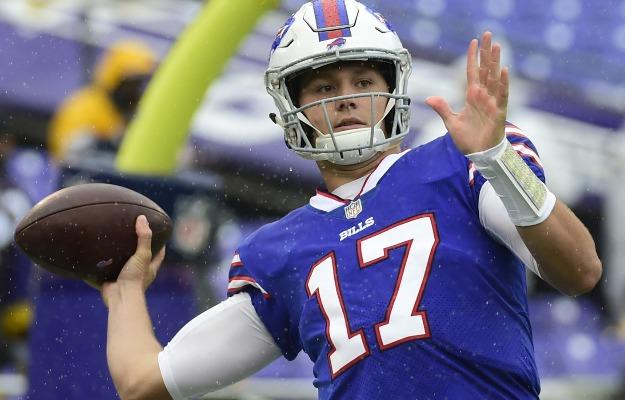 It only took one terrible game for the Josh Allen era to start in Buffalo. After a dismal 47-3 loss to the Baltimore Ravens in week 1, the Bills announced on Wednesday that they will start rookie first-round pick Josh Allen at quarterback in week 2 against the Los Angeles Chargers. Head coach Sean McDermott made the announcement, saying, “I don’t feel a need, honestly, to elaborate. We take a lot in-house about decisions and the right move. … This is the right move for us.”

Nathan Peterman got the start in week 1 and quickly disappointed. He went 5-18 for only 24 yards and 2 interceptions before he was replaced by Allen in the third quarter. But over a quarter and a half, Allen didn’t do much better, going 6-15 with 74 yards and he was also sacked three times. So Bills fans don’t exactly have that much to be excited about.

But McDermott is excited about the opportunity Allen is about to receive.

The start will make Allen the second rookie to start for his team after the quarterback-heavy 2018 draft class. Sam Darnold started in week one for the New York Jets and had a surprisingly good game in a blowout win for the Jets. Here’s hoping, for the sake of Bills fans everywhere, that Allen sees similar success.

Drew Brees Thinks Baker Mayfield Will Be Better Than Him 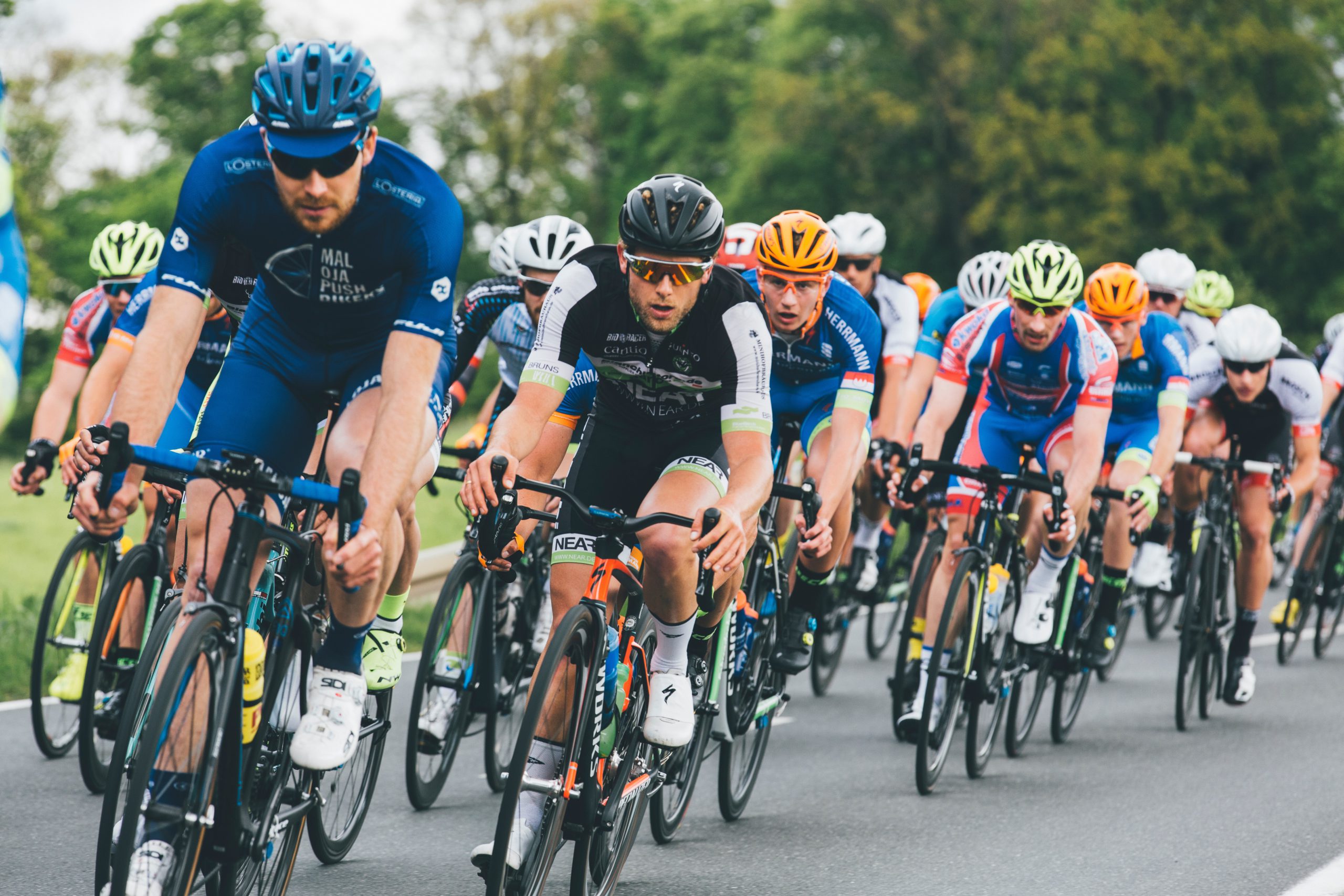 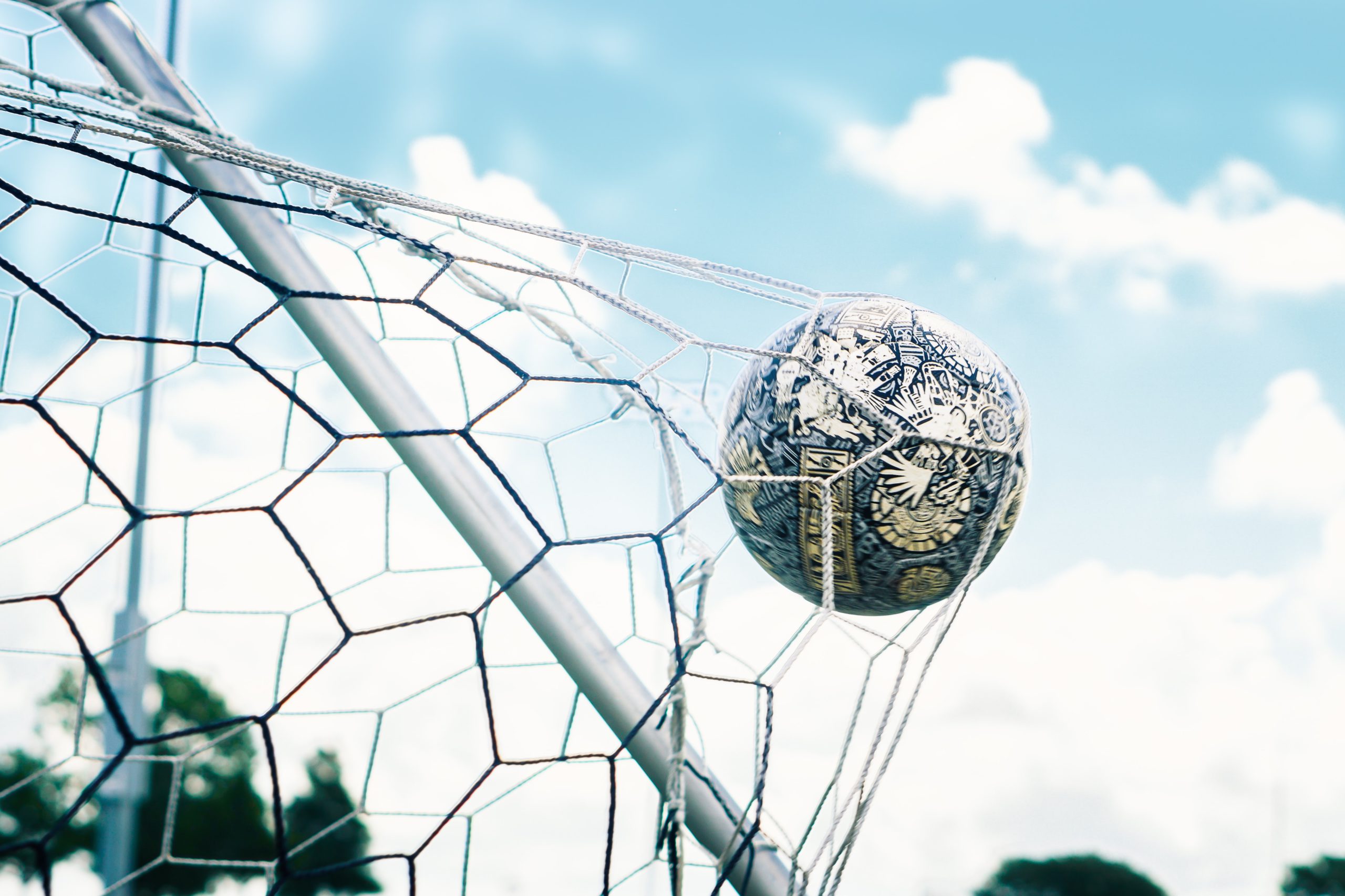