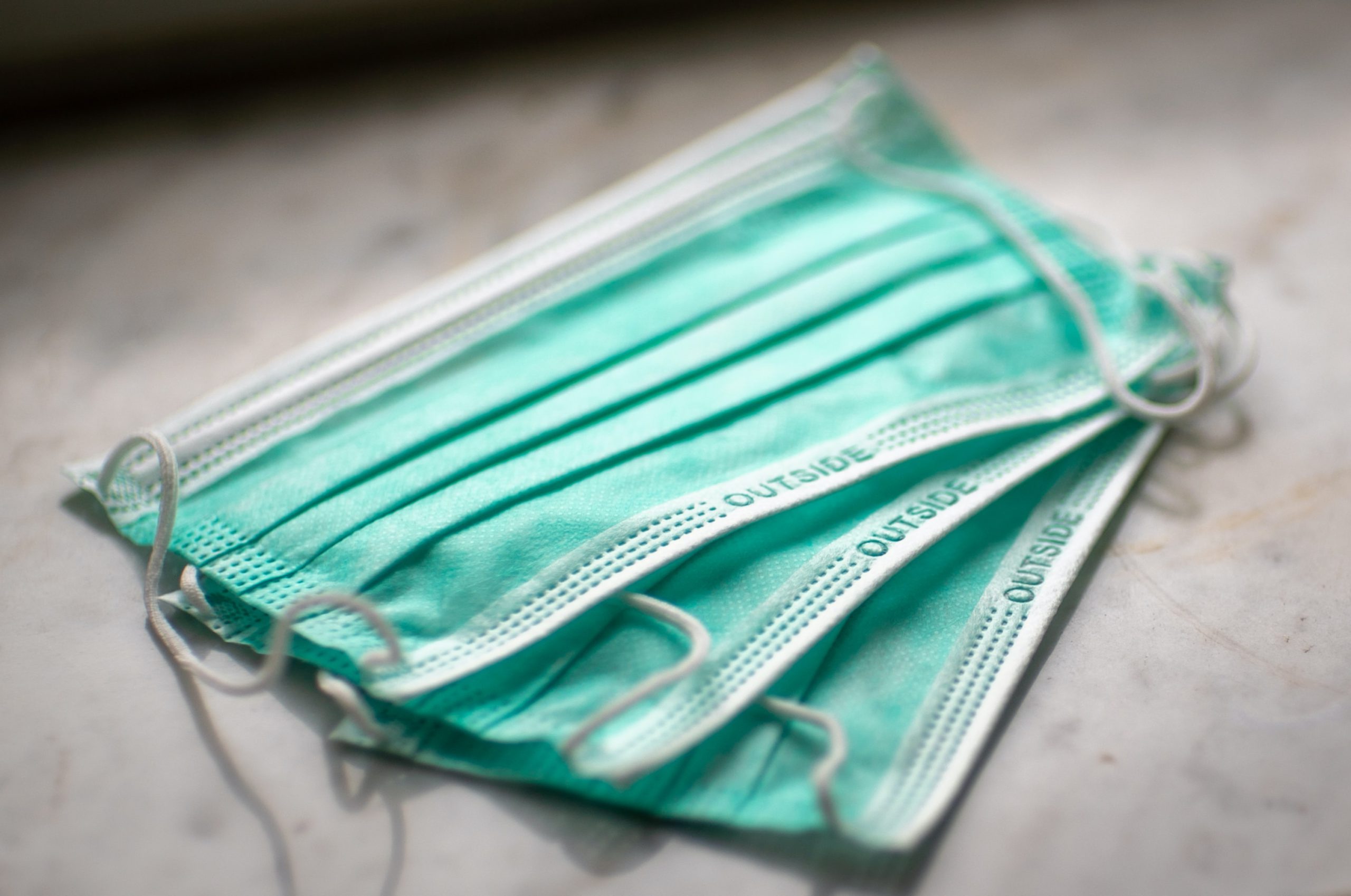 The coronavirus outbreak continues to impact sports events as the worldwide death toll climbs to more than 1.2 million as of writing. Consequently, many sports events are being cancelled due to a lot of players testing positive lately.

One of the most important sports events that was due to take place was the 2020 Olympics. It was to be held earlier this summer in Tokyo, Japan. However, Japan’s former Prime Minister Shinzo Abe and the International Olympic Committee decided to postpone it to next year. At present, the tentative schedule is 23 July to 8 August 2021.

Earlier scheduled for June this year, the CONCACAF (Confederation of North, Central American and Caribbean Association Football) Nations League Finals was suspended. The event is planned to be rescheduled.

Russia also decided to suspend football sports events in the country. The Russian Football Union made the said decision earlier in March.

Even UEFA postponed the Euro 2021 Women’s championship on 23 April. The new, tentative schedule is 6 to 31 July next year which will take place in England. Similarly, England’s women’s football league was cancelled. UEFA indefinitely suspended its Europa League and Champions League matches, as well.

Formula One and similar Grand Prix events are planned to take place behind closed doors—or without any audience. Some, like Vietnam and Bahrain, have decided to postpone their Grand Prix sports events schedules as well.

The ITF (International Tennis Federation) mentions that it postponed all 900 tournaments and half its employees were furloughed. Even the 2020 Wimbledon tennis championships were cancelled—a first time since World War II.

At the moment, college football sports events—particularly in Louisville and Wisconsin—are being affected by the coronavirus. Games are being cancelled as clusters of outbreaks are observed among players.

Covid-19 and the corresponding lockdowns imposed to halt its spread heavily impacted sports events all over the world. Various sports have halted for months. Just as the easing of lockdowns began, a resurgence of infection was observed particularly among players of various fields. Thus, a lot of these sports events were, once again, suspended or cancelled.

With the year’s end on its way, many of the industry’s major stakeholders including athletes, coaches, and advertising companies are hoping for a complete flattening of the curve. Pharmaceutical companies all over the world are on a race to discover the most potent vaccine to halt the debilitating spread of the virus. It is fervently wished that, by next year, sports events will once again take place.

Related Topics:Covid-19NewsSportsSports event
Up Next