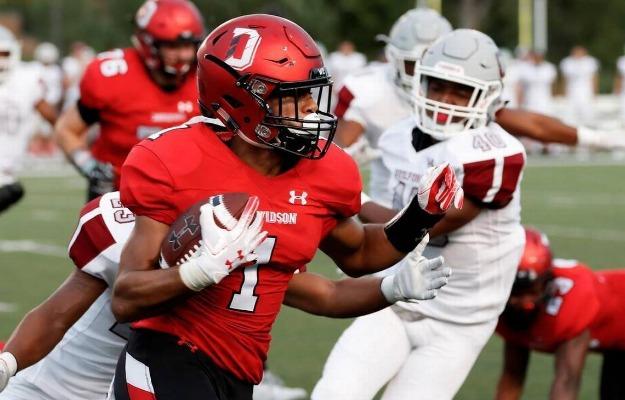 This is just plain ridiculous. FCS Davidson (yes, that’s the same Davidson that Steph Curry went to) just set a bunch of records on Thursday during their game against D-III Guilford. The final score was a disgusting 91-61… they better have set some records.

Coincidentally, it’s actually the second straight game that Guilford has scored 61 points! Last week they beat Methodist 61-35. But they definitely didn’t expect to lose their next game while also scoring 61 points. Meanwhile, Davidson’s 3-0 start to the season is their best start since 2000.

OK. Let’s break down all the records Davidson set in this video game outcome of a game:

– The NCAA record for rushing yards in a game with 685.

-The program record for yards in a half with 524.

– The program record for touchdowns in a game with 13.

– Five Davidson rushers had at least 80 yards and a touchdown.

I don’t know what to say. What a truly ridiculous game. 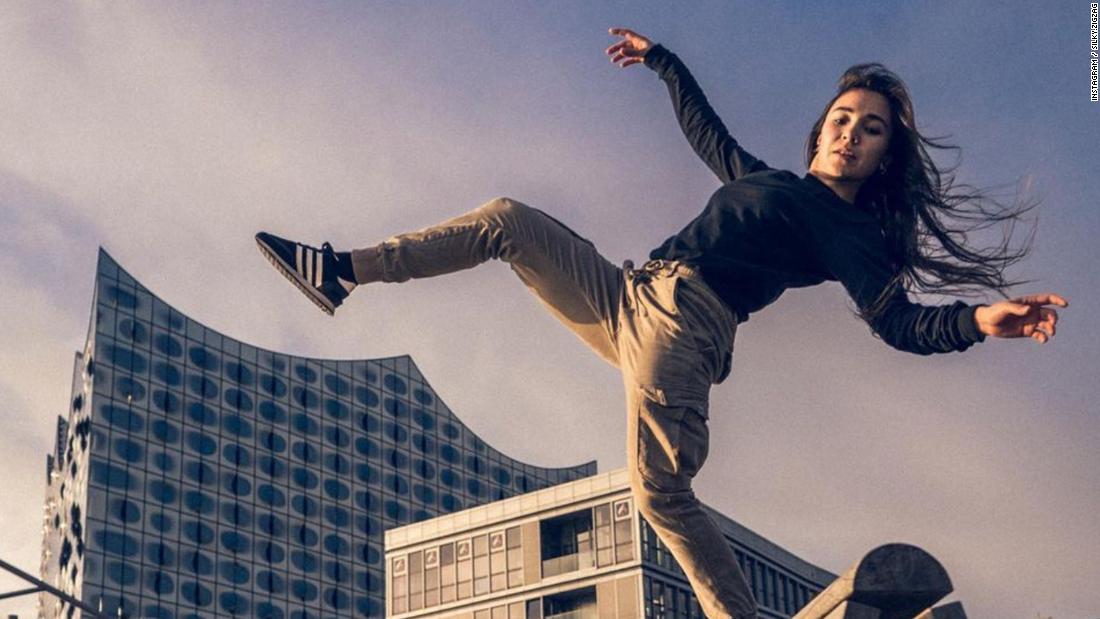 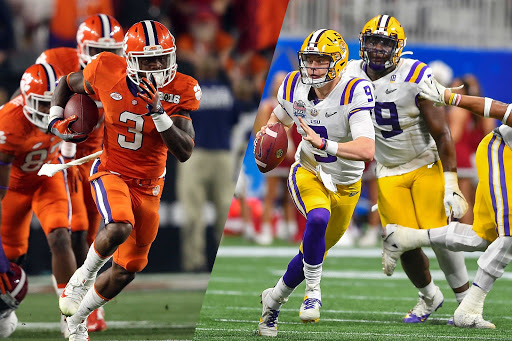