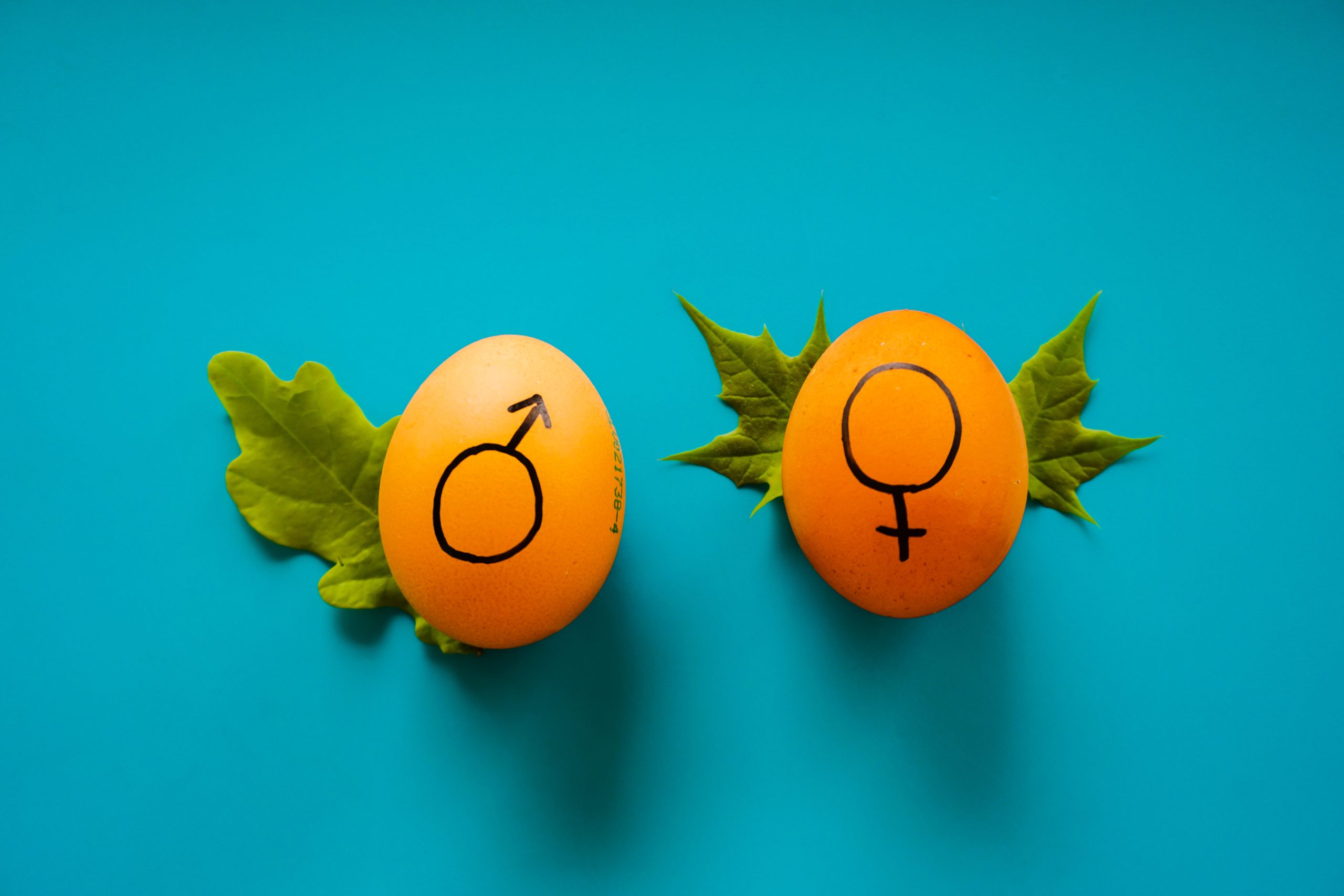 Lisa Bloor faces a tough predicament as she explains to her daughter why her club has to be shut down to control COVID-19 spread while knowing that boys are permitted to keep playing soccer. Gender gap is fast becoming an issue in the English sport of soccer as more and more clubs are disallowing girls to continue training for the game despite the fact that they are still permitting boys to play.

“How do I tell my daughter it’s because she’s a girl? “It’s disheartening. There’s no logic in it at all,” Bloor laments.

Early in November, Britain reluctantly admitted that there was a necessity of announcing another lockdown. The move stipulated that only essential movement was again allowed to control the resurging spread of the virus in the country. The said announcement highlighted a gender gap in sports, as well.

When Britain decided to grant “elite sport” special permissions to the top six levels of men’s soccer during the four-week lockdown, only the athletes who belonged to those teams were permitted to continue playing and training. Nevertheless, two of the top women’s soccer leagues were also allowed to continue their training.

England’s Football Association stipulated that the men’s F.A. Cup tournament could continue while the women’s tourney had to be suspended at least until the lockdown gets lifted in December.

Because of this, the gender gap was drastically reiterated since these training activities and tournaments are essential as athletes get to sharpen their soccer skills in preparation for the professional events.

Under Britain’s “elite” mandates, boy athletes were able to continue their attendance in soccer training while the FA opted to temporarily halt permission for most women soccer clubs—one of them having Abby Clake, Bloor’s daughter as a member of the developing squad. These women’s clubs were considered “non-elite” and so were not allowed to continue their activities during the said lockdown.

Nevertheless, authorities rolled back the decision and allowed more women’s academies to continue their training. The ones allowed, however, were required to follow the “elite” guidelines and go through the risk assessments completely. They were also to have medical personnel during their activities, further stretching the small budgets allocated to them.

“You can’t argue with the ambition to have fairness and parity. It comes down to where the women’s game is in terms of its resources and its commercial revenue at the moment. The men’s game has been able to invest multi-millions into boys’ academies and state of the art facilities. We’re not there yet on the women and girls’ side,” explains Kelly Simmons, FA’s director of women’s soccer.

During the half part of the lockdown, Clarke’s academy chose to let their team continue training. Nonetheless, a lot of girls missed their chance to use the said time to sharpen their soccer skills, an important period for them as they prepare themselves for the numerous hurdles prior to getting considered for professional soccer. The gender gap problem was, once again, allowed to seep into another scenario—that of sports.

Learning to Live a Healthy Lifestyle from Athletes