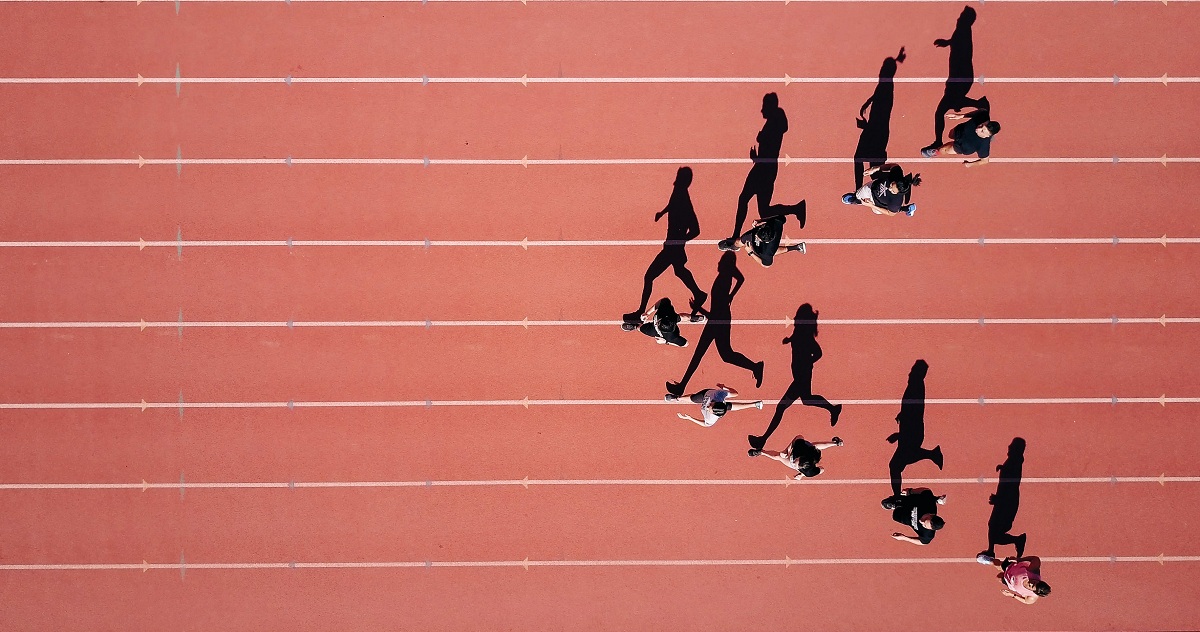 In the Superbowl of 2018, the Philadelphia Eagles won, and the fans took to the streets. The celebrations were so boisterous that it was inevitable for lamps and cars to go unscathed. Parties in the streets of Madrid lasted days when the Spanish National Team won the World Cup in 2010.

A championship victory can paint a team in a whole new light. If your hometown basketball league wins a championship, what would you feel when you think back over the regular season?

Isn’t there something thrilling about watching champions in the making?

Their victory on Christmas Day would be like any other holiday entertainment. The time and efforts spent during practices won them the respect, worthy of being seen as a seeded team. But what makes these events seem to make perfect sense?

Stories enable people to make sense of an event. The patterns of a story’s construction help these events become understandable. Stories of victory and defeat are one of the most prominent themes in sporting events. We choose for ourselves who the winner is. It is in the narrative that we are able to distinguish them from the rest.

According to psychologists, narrative bias is the people’s tendency to interpret information as part of a larger story or pattern, regardless of whether they actually support the full narrative.

There are two elements of narrative bias that lead to biased conclusions and can strongly influence behavior. First is the Specific Details Narrative Bias, which spurns a realistic and memorable narrative.

Then, there is the Cause and Effect Explanations Narrative Bias that helps understand why a series of events eventually leads to final outcomes. And we’ve seen this in avid sports fans who interpret the past events to make sense of them.

The touchstone of great fiction is an unpredictable yet satisfying ending. To quote American novelist, Flannery O’Connor: “Story endings should be surprising yet inevitable.” The final reveal is a surprise, but in retrospect, it makes perfect sense.

We allow ourselves to become immersed in the grandeur of highly-anticipated activities and filled with an adrenaline rush. And in the erratic and volatile events of sports, stories are spun.

Unlike fiction, the results in a sports game cannot be predicted. That’s one of the beauties of sports: It keeps us on the edge of our seats and makes us concentrate on the games. For even the meekest of underdogs, against all the odds, will have their day.

Intuitively, we think of champions as the true deserving victors, as in, they are categorized to be ahead of their rivals. In the process, we exalt championship teams and star players. However, we find that the space between winners and losers is not only incredibly small but also significantly influenced by luck.