Why burn your jersey, when you could just as easily donate that piece of clothing to a worthwhile organization? Whenever I see an idiotic sports fan burn the jersey of a player who has left the team or of an organization that did something they don’t agree with, all I can think is, why? Why not do something good with that clothing or product instead of destroying it out of blind anger? Moments like these are when you realize our species is destined to crash and burn.

In a time when natural disasters are ravaging our planet and people all over are suffering, maybe you should think outside of your tiny bubble and think about how stupid your actions are. Sports are supposed to be a release, a way to cut loose from all of life’s problems and hardships, but somehow we ruined that too.
Remember this summer, when the Boston Celtics traded star point guard Isaiah Thomas to the Cleveland Cavaliers for fellow all-star point guard Kyrie Irving, Boston fans burned Thomas’ jersey, even though he had no say in what transpired? People were upset with the trade, mad that their favorite player was leaving the team, I understand that… But what I don’t get is why burn his jersey? There is no good reason.

Isaiah didn’t ask for a trade, he didn’t even know it was happening, but these birdbrains decided to burn his jersey in an act of anger… Seems like morons burning crosses because they are scared of things that are not like them, or as I call them, cowards. I can’t stand when idiotic people burn jerseys, seriously, grow up children. If you keep acting like kids, maybe you should be treated like kids. If you burn jerseys, you aren’t allowed to watch sports anymore, because you are a bad fan, we don’t want you anymore, you have disgraced all of us with your ignorance and stupidity.

There are literally millions of people who would love to have a new shirt, but no, you decide it’s better to burn that jersey because your little brain can’t handle the fact that a player you liked, isn’t on your team anymore… really?

It’s time to wake up people, the NFL is a business and its profits from people talking about it, so keep boycotting it all you want, the ratings are higher than ever, and Roger Goodell still makes over $35 million a year…

Keep burning jerseys, they only bring attention to your stupidity and the fact that you don’t care about your fellow human beings… and that is sadder than anything.

Sports Illustrated Messed Up On This One

Why Sports TV Ratings Dropped During the Pandemic 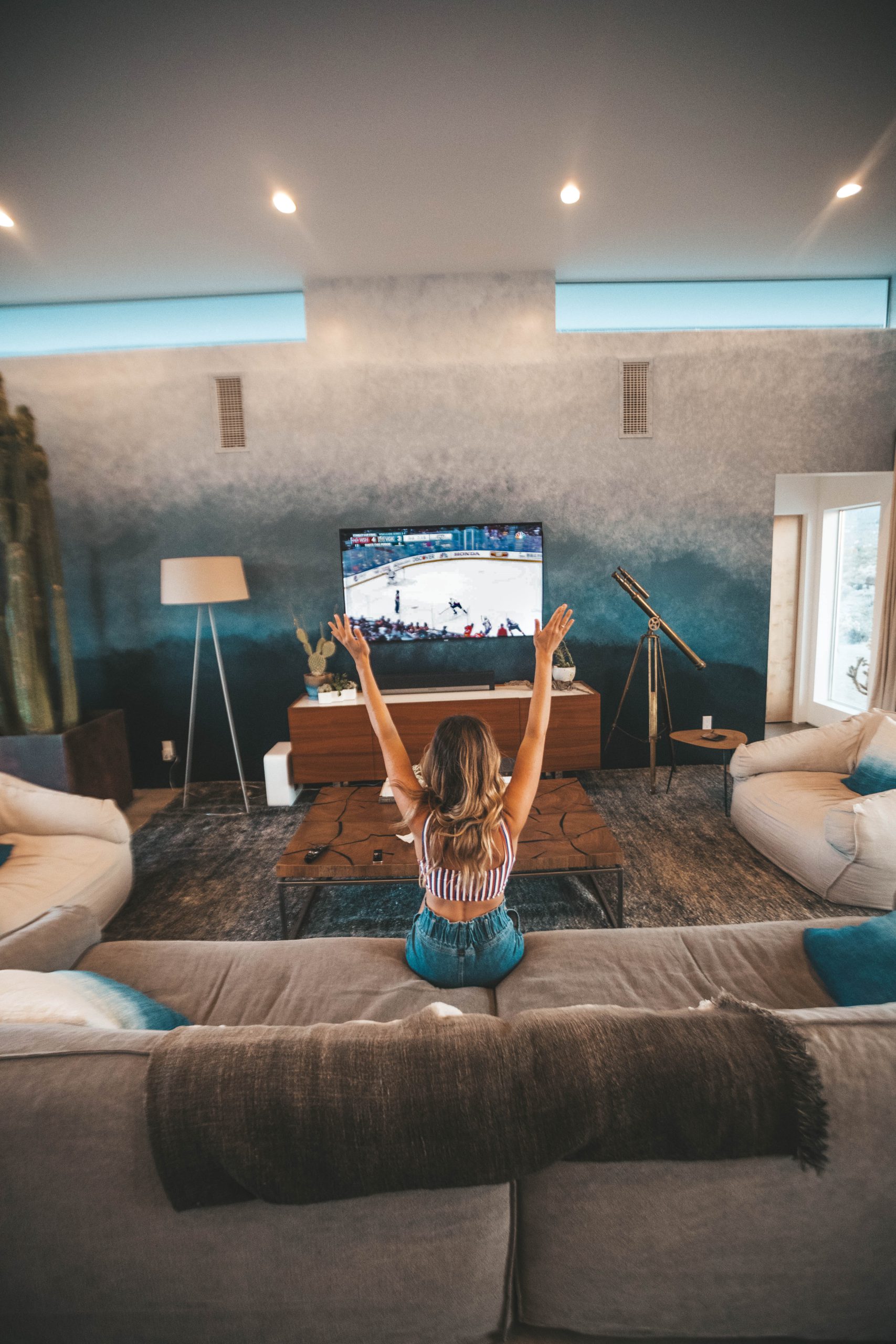 Major leagues across all sports have transitioned to live coverage games instead of rallying over thousands of fans to fill stadiums. Most people assumed that the same amount of support from live attendees will automatically become avid viewers of televised games, however, the theory fell short. There are numerous factors that determine why pandemic TV ratings have dropped especially in sports.

Here are the top four reasons we can examine.

From the onset, leagues have been forced to postpone the commencement of their 2020 season due to the global virus outbreak earlier in the year. Unsurprisingly, leagues resumed within the same period, thus causing some sort of cannibalization in terms of TV time slots. Further dividing the attention of sports fans are sudden schedule shifts in different leagues to make way for safety measures relating to the coronavirus. A perfect example is the first game of the Rays-Yankees AL Division Series which was aired on the same night as two NFL games. One game had originally been scheduled on Sunday but was suspended to the following day because of a coronavirus outbreak.

Most avid sports fans find it unnatural to suddenly change their viewing habits to adjust to the new season schedules adapted by major leagues. The most recent NBA Finals, for example, which fans usually watch out for in June just concluded in October. This is far from what viewers have been used to for years and this alteration in their cycle causes a level of confusion. A former ESPN production executive shared that moving sports from their natural positions to periods where they are unaccustomed stirs a competition with other sports that are conventionally aired in those time frames. This is a huge contributing factor as to why pandemic TV ratings are suffering.

Not having the usual crowded benches and screaming fans on the stands creates some sort of psychological impact that tells the audiences that the game isn’t so exciting or is not much of a big deal. Scenes showing the crowd going wild is part of the appeal of watching sports telecasts. It gives a level of exhilaration that adds to the competitive nature of sports even among audiences who are watching at home.

The presidential elections are coming up and the political climate is stirring a lot of thoughts and emotions not only among candidates, but also the voters. In a situation where people are actively trying to become more exposed to the country’s politics and are watching out for the candidates’ platforms, viewership in news networks or commentary shows surge much higher than any football or basketball game. No matter how important sports fans would like to watch every single game of each major league, following current events during a pandemic in somehow a sounder idea.