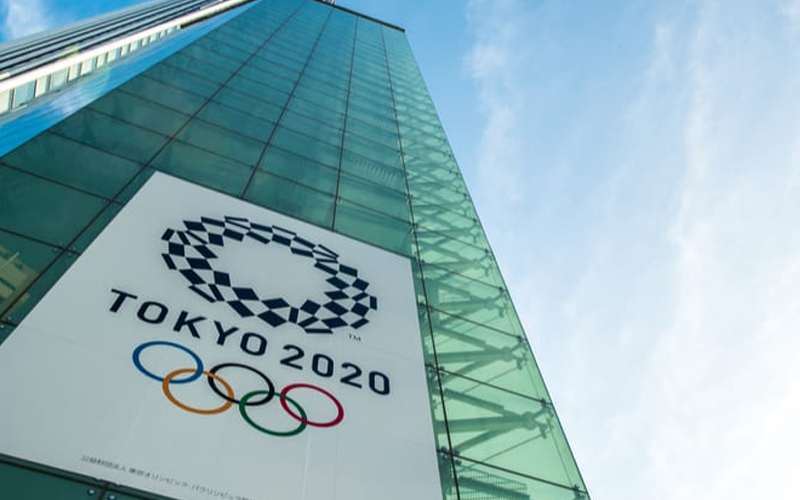 In a unanimous decision, the world’s top anti-doping authority known as WADA had finally made the announcement of banning Russia from the 2022 Tokyo Olympics. However, some experts and athletes argued that the agency had placed a light punishment over Russia’s involvement with the cheating scandal.

The problem with the sanction is this; Russian athletes who were not involved in the drug doping incident will be allowed to compete in global championships, given that they carry a neutral flag.

In addition, while Russia has also been banned from hosting world championships, it will still continue to compete in Europe’s quadrennial soccer championship next summer since it a continental competition.

The decision was made four years after the initial news leaked from the Sochi 2014 Olympics that Russian athletes were using drugs and until recently, the agency has also uncovered botched Russian operations to cover-up the test results.

When It’s Not Enough

On the contrary, some top officials from WADA, believe that the punishment was too light for such a heavy offense, and leaves the chance of letting other Russian athletes who might have been involved in the cover-up to participate in the Summer Olympics.

Athletes have also stood up against the matter. For Beckie Scott, a Canadian Olympian who had snatched the gold medal after her two Russian competitors have been disqualified for drug charges said that “The view of many is that it’s largely superficial. It’s particularly disappointing in light of the fact that WADA had the authority and power to impose a much stronger and serious sanction and they chose not to.”

Edwin Moses, who serves as the chairman of the United States Antidoping Agency and a two-time gold medalist also resonates with the same sentiment. Moses believes that by letting Russian athletes get off so easily without a blanket ban, the decision might rob off deserving athletes of medals and even resources from those who have cheated. “The Russians are asserting their athletes that they may be clean to deserve the opportunity to compete. They destroyed all the evidence that could have exonerated them” Moses said.

As a response to the growing sentiment over WADA’s decision, Jonathan Taylor, who was the lawyer responsible for proposing the sanctions believes that the punishment serves as the ultimate humiliation for Russian officials. “Don’t tell me that doesn’t affect them. What happens if this neutral team wins the World Cup and Putin’s not there? Don’t tell me it doesn’t mean anything.” Taylor said.

After the sanctions have been released, Russian officials now have 21 days to submit an appeal with the Swiss-based Court of Arbitration for Sport. The government also responded to the scandal as a simple manifestation of a growing “anti-Russian hysteria.” For Russian prime minister Dmitri Medvedev, the government is set to submit an appeal on Monday.

On the other hand, Medvedev also openly admits that there is a deeply rooted drug problem in their sports community as “The Russian side, too — by that I mean our sports community — still has significant problems with doping. This is undeniable” Medvedev said.