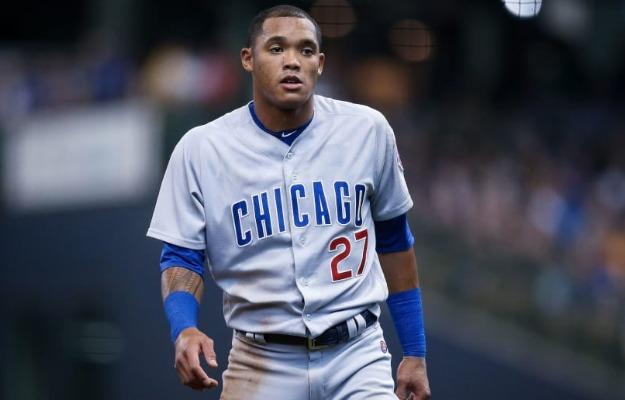 Chicago Cubs shortstop Addison Russell has been put on administrative leave by Major League Baseball after his ex-wife, Melisa Reidy-Russell posted a blog post about the alleged abuse she suffered at the hands of Russell.

This isn’t a new story and has been brewing for a while now. But this is the first time we’re hearing specific details from Reidy-Russell. She detailed a pattern of physical and emotional abuse that was a constant throughout her two-year marriage to Russell. The MLB essentially had no choice and it would have been foolish to let him keep playing at the time being.

“With the new details revealed … by Ms. Russell, Mr. Russell has been placed on Administrative Leave in accordance with the Joint MLB-MLBPA Domestic Violence Policy,” MLB said in a statement Friday. “We are hopeful that this new information will allow us to complete the investigation as promptly as possible.” And this is in addition to a still ongoing investigation into Russell that stemmed from allegations made by a friend of Reidy-Russell.

“This first time I was physically mistreated by my spouse, I was in shock,” Reidy-Russell wrote in the blog post. “I couldn’t wrap my head around what just happened … Why did he get so angry? What did I do for him to want to put his hands on me? Of course, I forgave him and assumed it would never happen again. I just thought he had let his emotions get the best of him, he loves me and he’s sorry. I was deeply hurt that he could even be capable of this behavior towards me, I couldn’t understand how the man I was so in love with, the FATHER of my child, the man I married just a few months ago could show such aggression towards me.”

And she continued to explain that this was not a one-time occurrence. The abuse continued, at least on a verbal level, on a daily basis.

“Being blamed for just about anything that went wrong, name calling, intimidating me with personal force, manipulating me to think I was the problem, destroying my personal things, threatening me to ‘send’ me and our son home to my parents as if I was privileged to be living in our home. Basically, I felt like I was nothing, a nobody and I was nothing without him, and I couldn’t do anything without him.”

The MLB’s investigation into the assault accusations started all the way back in June 2017. And they hope this new information will allow them to finish the investigation quickly. It also prompted both the MLB and the Cubs to issue statements saying that they take domestic violence allegations very seriously.

There’s Only One Team Matt Harvey Won’t Sign With

Why The Braves Are Determined To Win Over Workman 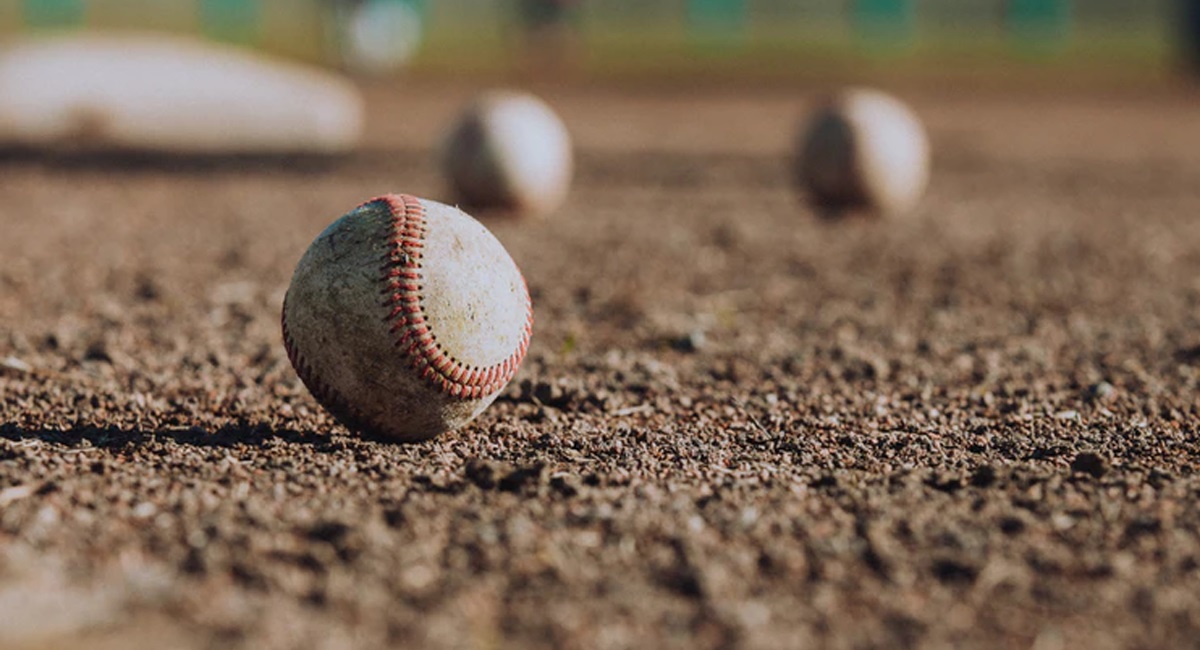 The Atlanta Braves rallied for a 6-5 win over Philadelphia on Saturday, disrupting the newly acquired Brandon Workman’s first match with the Phillies. Atlanta’s Adam Duvall scored the winning point after two outs and full bases, finishing the game with a back up the middle.

Workman set out charged for his first game with Philadelphia with one out and gave up a couple of runs. Matt Adams of the Braves quickly took advantage of the breach and finished a two-run double, leading to the Phillies to trail Atlanta by one point at 5-4.

“That’s not the first impression I’m trying to make, obviously,” Workman reiterates after a letting the Braves knock four hits and a run.

Right before Adam Duvall’s winning run, a play by Didi Gregorius of Philadelphia was withdrawn after a video footage review. Gregorius pitched home from a grounder by Travis d’Arnaud. Umpire Chad Whitson already called safe on Alex Jackson upon reaching the plate. However, a review reveals that J.T. Realmuto tagged Jackson out.

Bryce Harper knocked the second-longest home run of his career. His drive also made a record as the 2ndlongest homer at Truist Park. Harper pulled a strategic move by sacrificing in the ninth inning spared some time for Neil Walker to safely slide onto the plate, adding another point to the Phillies.

Mark Melancon, Braves’ closer, also performed blowing up the lead 2-0 with five save attempts. On the other hand, Philadelphia closer Hector Neris gave away two hits and a few scores to a run by Marcell Ozuna and an easy walk opening the eight.

Another walk was by Rhys Hoskins who was driven in by Harper’s second of the two-run hit off Robbie Erlin. The ball shot off the field at roughly 470 feet and descended straight into the seats at the stadium’s middle section’s right side.

The Phillies tried to get back in the game as Andrew McCutchen showed up for Philadelphia, going head to head with Atlanta’s Grant Dayton. Then again, Austin Riley cutback Phillies’ lead to 4-2 after a two-run hit off of Zack Wheeler, who allowed five hits in the game.

Wheeler had quite the strong start said, “I know our fans are struggling with it, but it’s baseball. It’s a hard game. I have trust in our bullpen.” He eventually gave up two runs within seven innings.

This game is Philadelphia’s fifth consecutive loss this season, and sadly, the team has been in this position before. Phillies are falling under the rankings of the major league with an ERA of 7.59. The team has been hopeful for progress with the newest addition to the team through the role of Workman, who was traded into Philadelphia from Boston.

Atlanta currently leads the NL-East conference by winning five out of six games in the series.

Brian Snitker, Braves’ team manager, said that the win was “nerve-wracking, nail-biting, exciting” and “gut-wrenching.” Sadly for the fans, they were not permitted to physically be present on the stands this season due to the pandemic. 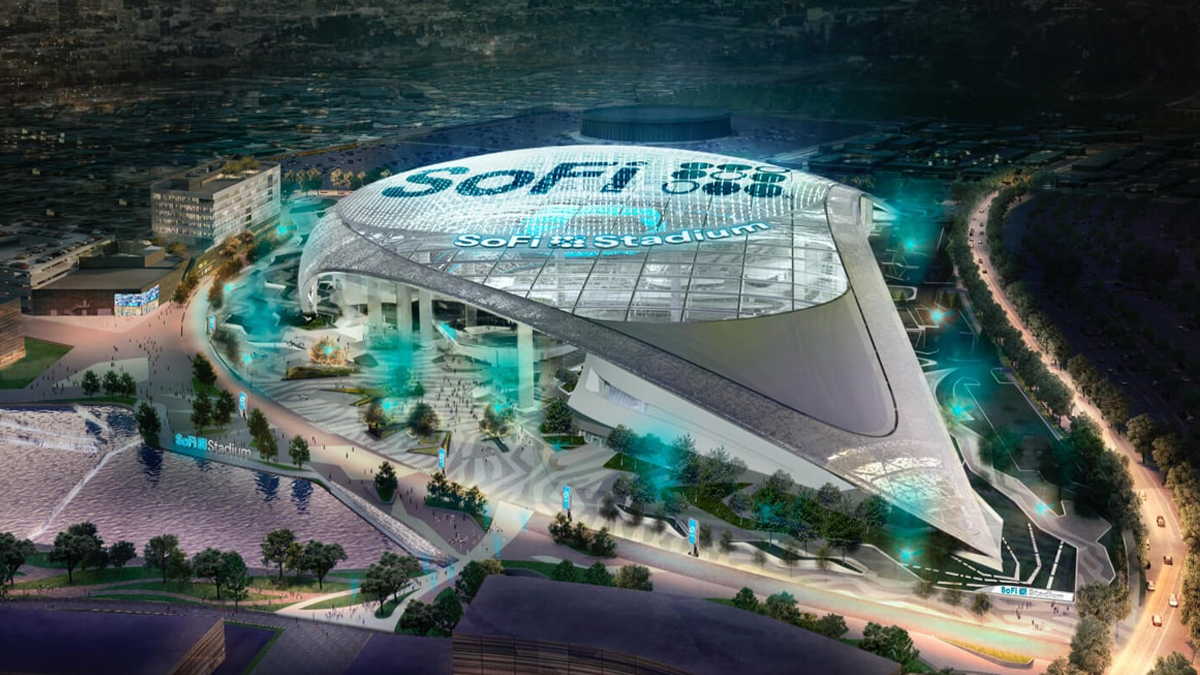 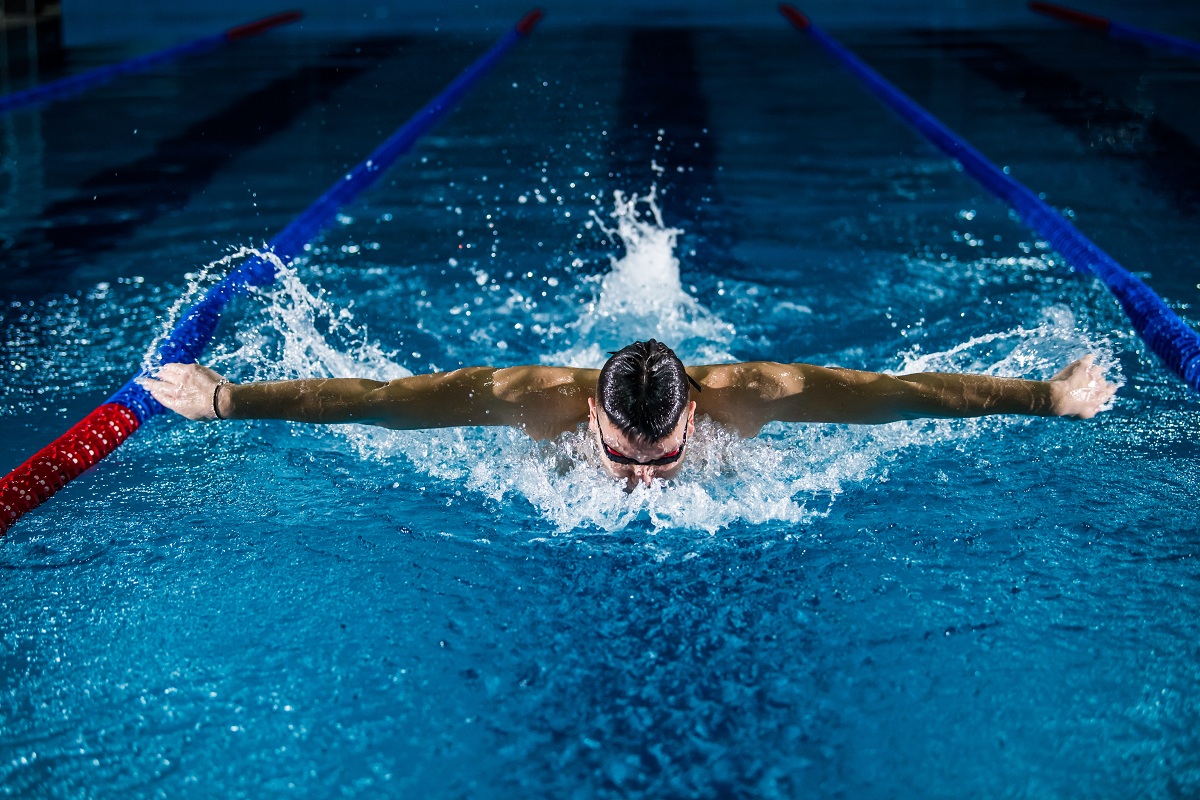