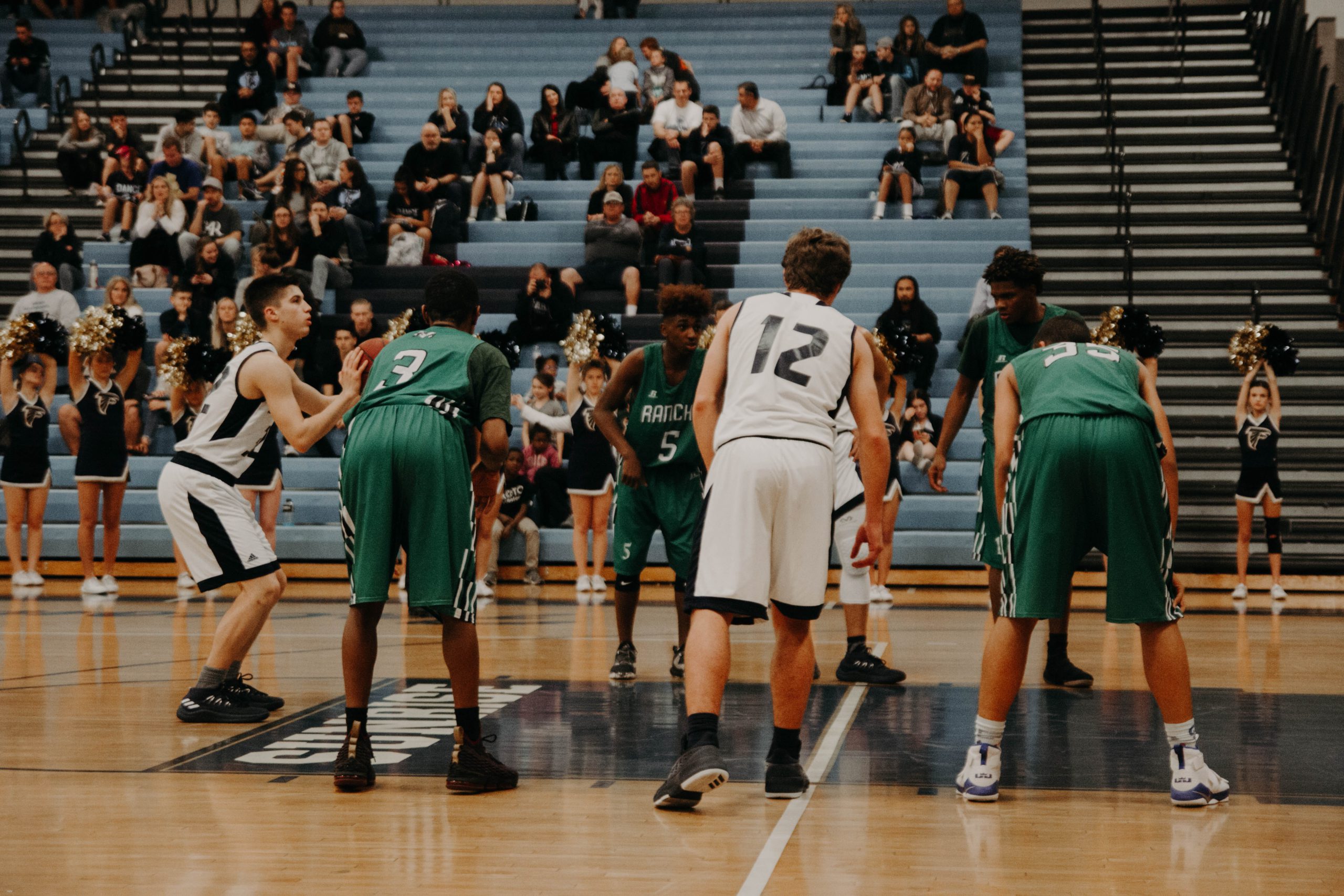 Some of the college—and university—programs are due to end. Many of them will be turning into sports clubs, instead, allowing athletes to remain playing without the usual pressure brought about by the NCAA. Some of these sports programs started the process.

Earlier last week, the athletic director of Virginia’s William & Mary, Samantha Huge, was forced to resign. A month before, 7 sports divisions were removed from her department to help balance the decreasing funds that were exacerbated by the present coronavirus pandemic.

Experts predict that Huge is merely one of the many who will eventually have to vacate their posts as the defunding of varsity teams across the country continues. In April, over 250 collegiate and university teams were eradicated which included 3 NCAA divisions. This move heavily affected schools including those located in Connecticut, Minnesota, Dartmouth, and Iowa.

Numerous sectors are protesting this cut. Alumni and current athletes of these sports programs, politicians, and sports entrepreneurs push back against this decision. Numerous travel tournament agencies and recruiting firms, who help deserving players in securing NCAA spots, are largely affected, as well.

Due to the dwindling incentives received by these athletes, it is predicted that an increasing decline in sports participation will occur. Experts assert that players who actively participate in the Olympics will also lessen in the coming years. This decision to slowly remove some of the sports programs from the different colleges and universities in the country may also affect the youth’s health and well-being, as well, they speculate.

For decades, sports scholarship has been helping many youngsters achieve collegiate certifications. In fact, athletic scholarships have amounted to over $3.5 billion—a gargantuan amount of monetary aid that helped offset the effects of the rapid increase of college and university tuition fees. Lucky recruits were provided with preferential admission to various schools, as well, a privilege that used to drive wealthier students—and their families—to the extremes.

Nonetheless, these collegiate and university privileges also drove youngsters to train earlier for various sports. Families spent huge amounts of money to support these training, preparing their children for that rare shot at a college or university sports scholarship. Often, children started specializing in specific sports programs at the age of 12, causing them numerous injuries at such an early age. Children from lower-income brackets played the same programs less because, of course, most of them could not afford the big expenses. This, then, helped widen the great divide between the rich and the poor.

Thus, the reduction of support for these school sports programs will mean lesser scholarship aid. Yet, this potential is deemed beneficial since it will also signify a lesser pursuit for them. Also, the future guidelines for acceptance to these scholarships may provide more chances for the deserving youths hailing from less-privileged families.

Ultimately, all these varsity sports teams will be removed. “I feel for the athletes whose programs were just cut, but I think they will find that club frees up time to get passionate about other things,” shares Johnny McCormick who used to be a Stanford rugby player.

It’s Going to Be the Craziest Sports Year Ever