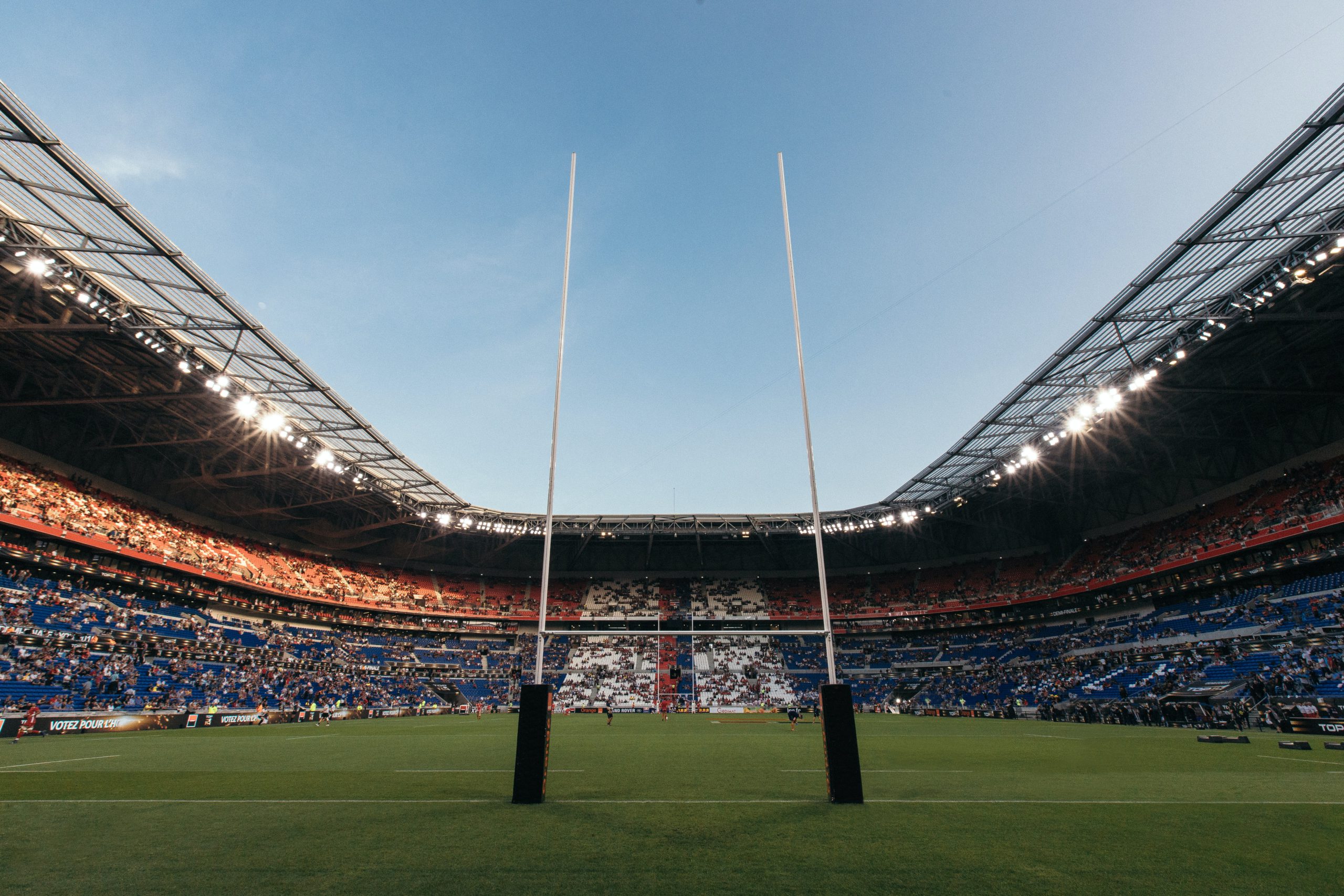 To offset the ill effects of the present coronavirus raging all over the world, multiple sports tournaments are coming back—and they’re coming back with a vengeance. So, for avid sports fans who have been bored to death during the past months, the new sports calendar is sure to have them joyously jumping for weeks and months to come. Just this week, various sports events occurred.

A drizzle-filled chilly Sunday saw the start of the French Open. The United States Open also did a short, two-week turnaround. For their 3rd week, NFL fans witnessed the Atlanta Falcons beat the Chicago Bears by a whopping 15-point lead, enabling them to get a 3-0 victory. The Los Angeles Rams had a 25-point lead but later on lost the game to the Buffalo Bills, enabling the latter to obtain a 3-0 victory, as well.

For European Soccer, Bayern Munich lost their second game to Hoffenhein, with the score ending in 4-1. Then, Somerset lost to Essex during this year’s final, preventing Somerset from winning its first ever English 4-day cricket championship. Also, Mark Selby beat Martin Gould and won the European Masters snooker tournament that took place in Milton Keynes, England.

If that’s not enough sports happening in a single day, Monday brought more sports events to avid fans. Tampa Bay Lightning beat the Dallas Stars, obtaining a score of 2-0. They were able to secure the Stanley Cup, having a final series win of 4-2. To add icing to the cake, Lightning’s defenseman, Victor Hedman got the most valuable player title, as well.

The Super Bowl fan favorites, the Baltimore Ravens and the Kansas City Chiefs battled it out for Monday Night Football, allowing both their star quarterbacks to do a faceoff. In the end, the Chiefs beat the Ravens, enabling them to move forward with a 34-20 victory. Additionally, India’s Bangalore team had to push harder and beat Mumbai, as the game finished with the highest tied score ever recorded in the Indian Premier League.

The remaining days were also filled to the brim with various sports events. On Tuesday, the baseball playoffs opened with 4 games. The Yankees dazzled fans as they were able to win over Cleveland with a 12-3 score. The Minnesota Twins fell to the Houston Astros, however, adding to their losing streak with a disheartening total of 17 losses.

Serena Wiliams, who beat Kristie Ahn on Monday at the French Open, was forced to withdraw from the games on Wednesday due to an Achilles’ tendon complaint. Arsenal advanced due to penalties when they faced Liverpool in the League Cup.

On Friday, the WNBA finals started. Seattle Storm beat the Las Vegas Aces with a score of 93-80. Then, the Lakers made a 2-0 lead against the Heat in the NBA finals as they began Game 3 on Sunday.

The games have all started and, indeed, there’s more to come for all the avid sports fans waiting to watch all the different tournaments again. As the year comes to an end and the pandemic begins to abate, the sports world is starting to come alive.

Cutting College Varsity Teams May Be a Good Thing