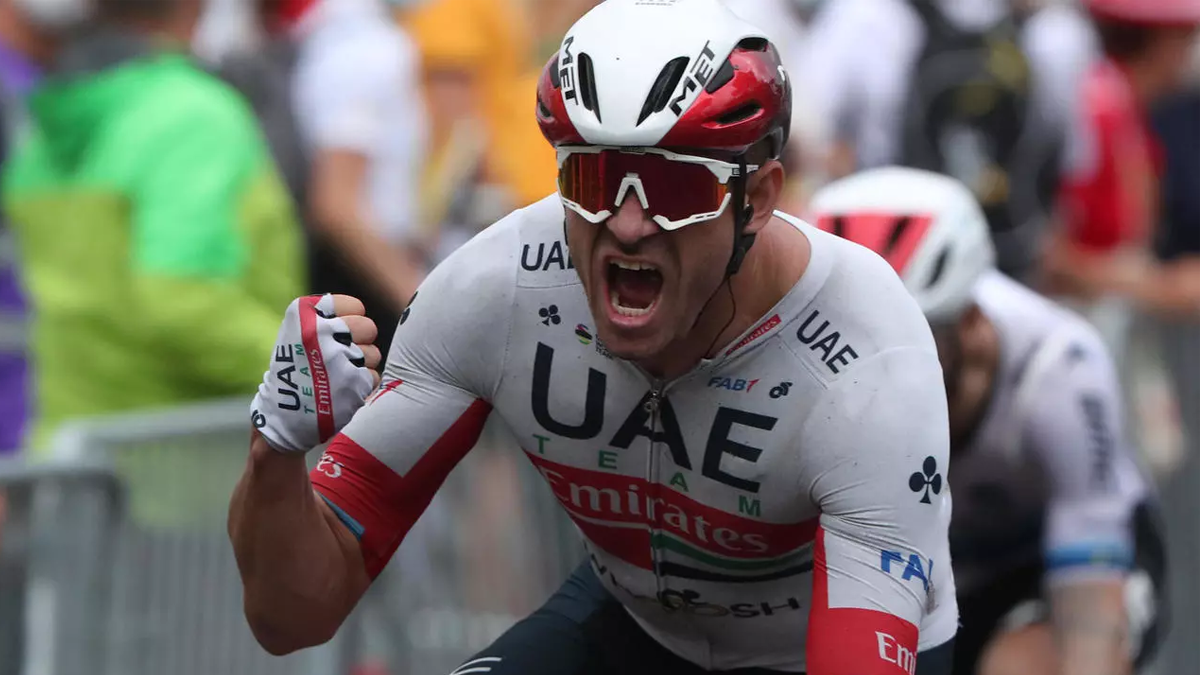 Tour De France is the world’s toughest multiple stage bicycle race as it consists of 21 days of grueling cycling stages for around 23 days. Die-hard cyclists would have the privilege of cycling through the majority of France, together with nearby countries. The race consists of a nice run outside Nice, avoiding the Alps, and ending in a mass bunch sprint—all while battling chilly weather and frequent rain showers. Because of its prestige and renown, challenging cycling stages, it has been dubbed as the world’s most prestigious and most difficult bicycle race.

Adapting to the New Normal

Under normal circumstances, the Tour De France is usually hosted every July, but since 2020 is anything not normal, the Tour De France, together with the majority of other sports events, got rescheduled to August 29, 2020. The International Cycling Union announced this in April as they saw how the virus worsened the situation of every country in the world, including as a response to the government’s tightening protocols.

The 2020 Tour De France Cohort consists of 22 teams that were announced in January 2020. Tour De France officials and coordinators were all set to facilitate the race as planned when a Nice, the host city of the tournament, was placed under a Covid-19 Red Zone because of an alarming increase of cases in the area, including four members of 1 team who received a positive Covid-19 result.

With this, the team had to put in place even stricter controls to make sure that the spread of the virus will be minimal to no risk, and to push through with the prestigious tournament. Among the tighter controls include just having a few dozen people to commemorate the start of the tournament, most of whom are organizers of the event.

The annual team parade and fan park imposed a 1000 spectator crowd limit as compared to thousands and thousands of crowds it gathered in the past. Those who did not abide in social distancing protocols, especially in tourist areas such as the beachside and Nice’s terrace-lined squares, were plastered with fines of around 150 pounds.

The Tour De France team also had to undergo mandatory nasal tests to determine if they have contracted the deadly virus. If two team members of the same team had positive Covid-19 results, they automatically got disqualified from the race.

Tour De France officials mentioned in an interview that they foresaw the increase of rising Covid-19 patients and had to adapt to the current situation quickly. According to Bernard Gonzales, the regional prefect of the tour, they quickly had to shift from having tight protocols to having even tighter protocols. Another strict imposition they had to put is banning any vans or pop-up villages on the mountain summits for Stage 2 to limit the possibility of the virus spreading. Anyone involved with the tour – from the staff to the riders also had a mandatory test.

The winner of the race will get to wear the prestigious yellow jersey, and the best sprinter will get to wear the green jersey. Among the crowd, favorites are Australian Caleb Ewan, who feels more pressure this year as compared to 2019 as he will attempt to win the coveted jerseys.

Related Topics:NewsSportsTour de France
Up Next

Why Lebron James Won’t Shut Up