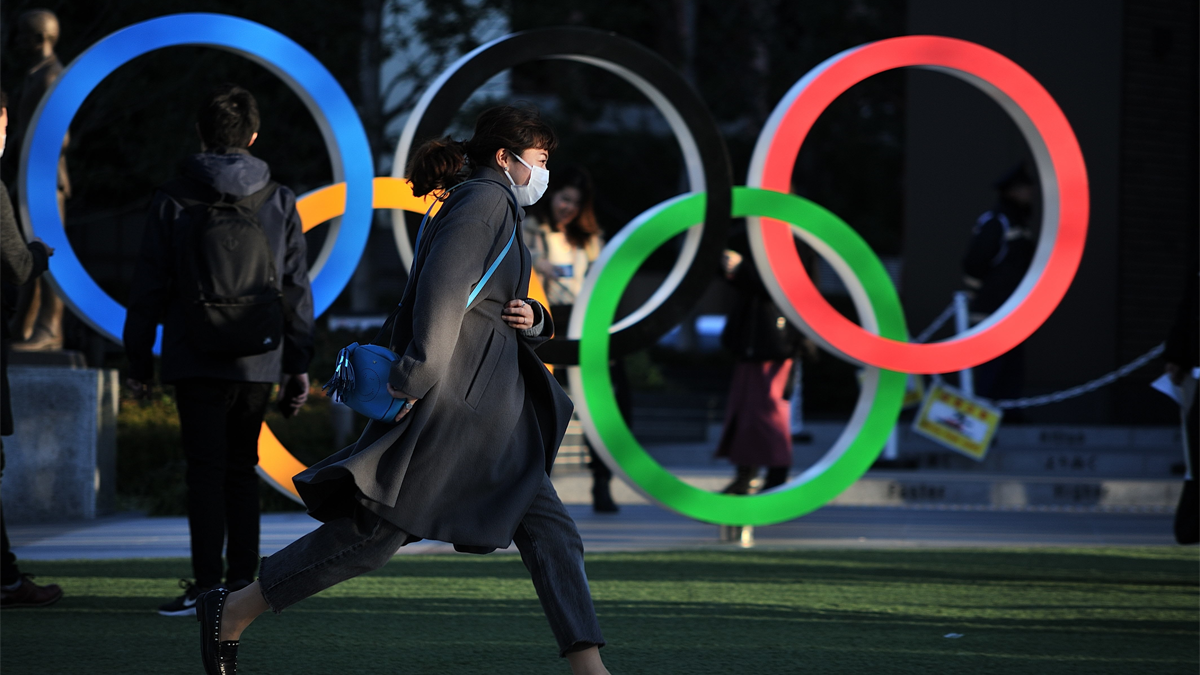 The Covid-19 pandemic has everyone shutting down its doors, while government regulations impose individuals to only travel outside for essential purposes such as doing bank transactions and buying grocery items.

Entertainment activities that tend to draw big crowds, such as concerts, disco parties, and even sports games are either canceled or finding ways to impose tighter measures to limit the spread of the deadly virus. For example, NBA games continue to run but with a more limited (or even a non-existent) audience. The games, however, are being live-streamed in different social media platforms for viewers across the globe to enjoy.

Japan was set to host the Summer Olympics but was further delayed until 2021 because of the ongoing pandemic. To prepare for its hosting, Japan is making proactive measures to ensure that the athletes and the audience alike will have minimal risk exposure to the virus.

Japan has signed multiple deals for vaccine-holders in the hopes that they can acquire enough vaccines both for their country and for potential visitors for the Olympics in 2021. Another reason why they are signing multiple deals is that health experts through clinical trials have shared that it would take more than one dose for an individual to be immune to the deadly virus.

Their recent partnerships include securing deals from Pfizer, AstraZeneca, and even local manufacturers such as Shionogi and Co. Given all of these partnerships, Japan is projected to secure around 520 million doses of the five different vaccines. Presently, Japan’s population is just 126 million.

Japan’s proactive action to secure large doses of vaccine shows their dedication to hosting the summer Olympics next year at all costs – while not putting the lives, health, and safety of the athletes and audience at risk. Japan’s plan to host the summer Olympics involves a simpler version of the usual flashy Olympic games in the past.

The originally forecasted turn-out of the visitors was at more than half a million. Still, with the simpler plan for the Summer Olympics, the forecasted turn-out will even be less than half, 11,000 of which are athletes coming from all over the world. Because of the sheer number of athletes and the risks involved with travel, Japan wanted to be on top of everything by securing large doses of vaccines solely for the Summer Olympics.

Even with their proactive measures, Japan acknowledged that hosting the Summer Olympics by next year will still be a logistical nightmare. With the very real possibility of still having an unstable landscape because of the after-effects of the pandemic, the travel of the athletes, their training ground, and the accommodation for fans all over the world who want to witness the Olympics at first hand, it is still very much risky, even with the preventive measures in place. Presently, Japan still has a travel ban for over 140 countries.

Still, the logistical challenges will not prevent Japan’s passion for hosting the summer Olympics as they prepare for more creative ways to welcome athletes and still make sure to put the health and safety of everyone involved as their Number 1 priority.